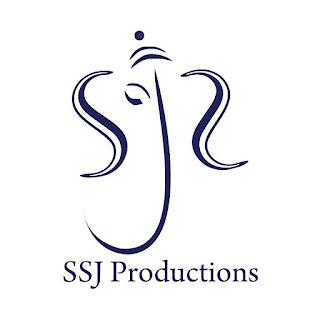 Sahil Jagtiani Presents ‘SSJ Productions’ to the world of Music 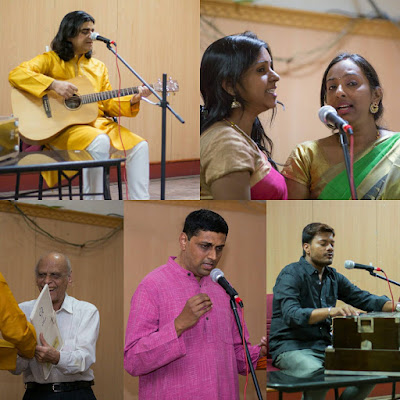 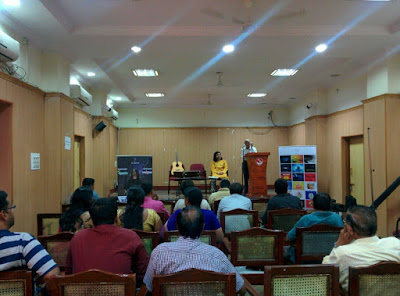 Sahil Suraj Jagtiani, the renowned spiritual composer, singer, guitarist, keyboardist producer & music director launched his own music label ‘SSJ Productions’ today to scale up his work and give meaningful music to the world under the genre of Bhajans, Spiritual Chants, Hindustani Classical, Western Classical, Pop and Rock with many other passionate artists.
Sahil Jagtiani is a senior faculty member with the Art of Living Foundation and an ardent follower of Gurudev Sri Sri Ravi Shankarji, who has been committed to spread message of love and peace through different workshops and contemporary spiritual music across the globe for almost two decades. This led him to have a mass appeal amongst a universal audience, especially the youth.
On the 22nd of February 2017, SSJ Productions was launched at the Press Club of India  showcasing 22 music albums from its catalogue. Prominent senior journalist C. T. Joshi inaugurated the event launching the music label and production house SSJ Productions  At the event 5 musical artists who have recorded for the label sang at the event - Ravi Prakash, Jyothsna & Radhika, Kumar Satyamm & Sahil Jagtiani himself.
Sahil Jagtiani, Founder of SSJ Productions said, “With the Grace of Gurudev Sri Sri Ravi Shankarji, Music has created wonder in my life and I aim to create the same experience through my music for listeners across the globe.” 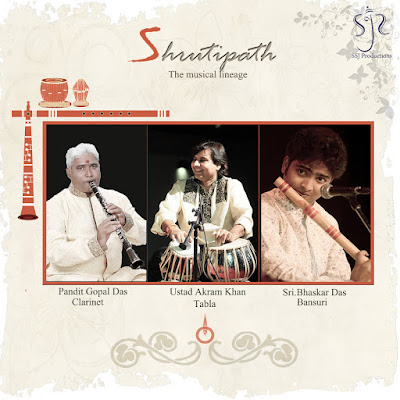 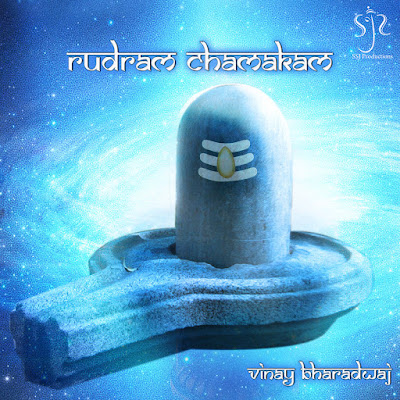 SSJ Productions is the one stop solution for all your music production needs. We can work on a varying number of styles and genres catering to AD Film Music, Music Album Recordings, Film Scoring, Theme Songs, Mastering Audio, Vocal Enhancement, Session Work & 5.1 Surround Sound Film Songs. We even help artists to distribute their content digitally through popular stores & apps. 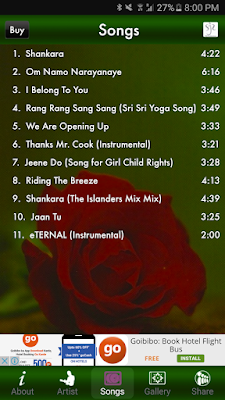 SSJ Productions is the app creation and distribution partner for GIRI Trading Agency Private Limited and our founder, Sahil Jagtiani, has in the past created & distributed apps for companies such as Universal Music India Private Limited, Manorama Music, INRECO & artists including Indus Creed. SSJ Productions android apps have had close to 500,000 downloads from Google Play & the pre-release videos on YouTube have had close to 1 million views. 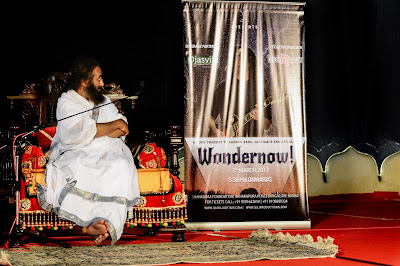 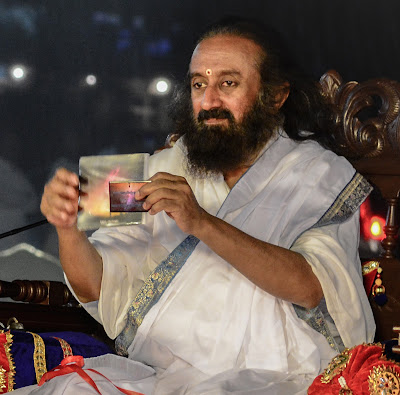 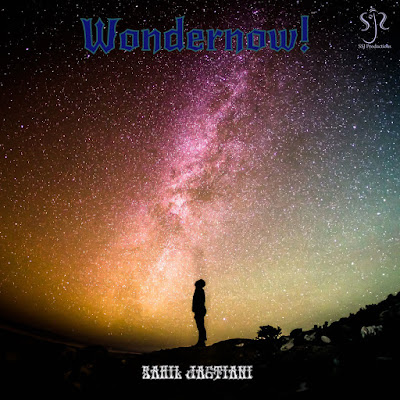 With the launch of a new music label SSJ Productions, Sahil Jagtiani is bringing together a 6 member band for a one of its kind English folk rock live music concert called ‘Wondernow’ on 3rd of March at Shankara Foundation, Kanakpura Road. The ‘Wondernow’ music concert will be Sahil's 22nd studio album in his capacity of a lead singer and debut to mainstream English album with engaging unreleased material spanning the last 20 years. ‘Wondernow’ aims to redefine rock music for youth and inspire & sensitize youth towards persisting issues within and around them. The album & launch concert event were officially unveiled and blessed at the Art Of Living Bangalore Ashram by Gurudev Sri Sri Ravi Shankar. 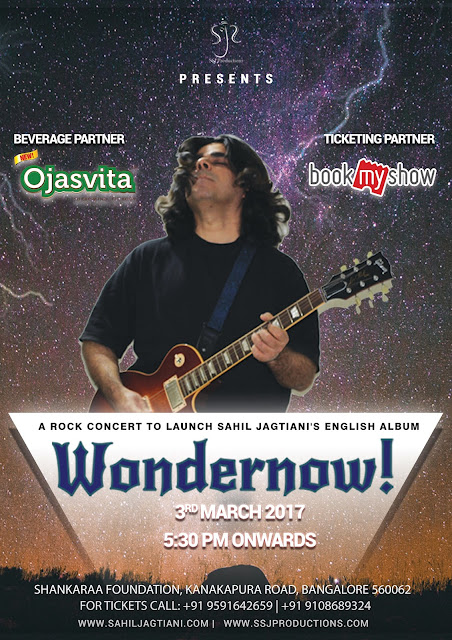